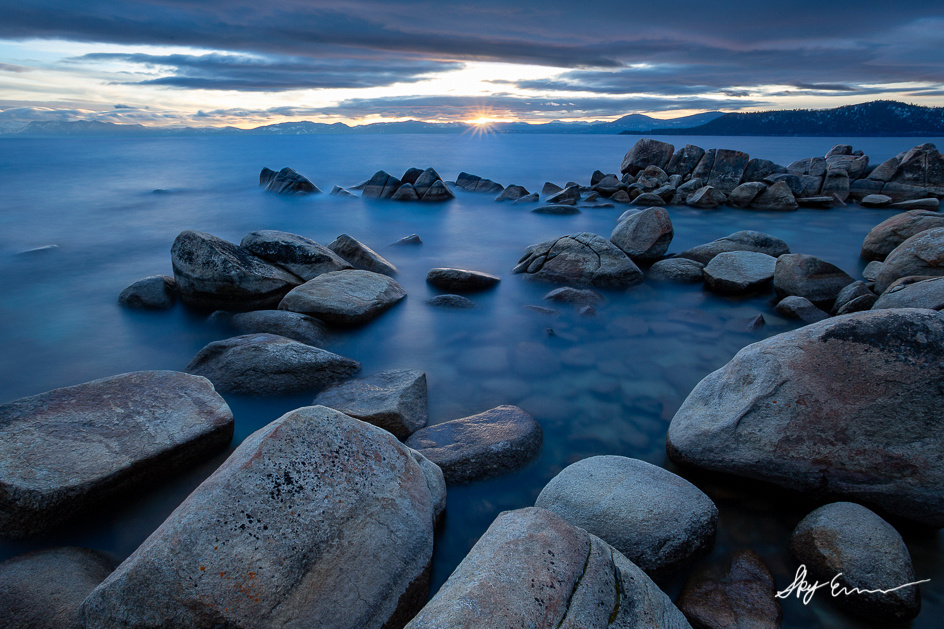 Blue Dream, Photographed this year on my birthday (February 15th, 2020)

Birthdays can be a big deal at all ages.  When you’re a kid, birthdays are the absolute best!  Cake, presents and maybe a party or a special outing.  As an adult they lose some of the charm as it’s just another year older, or another day on the grind.  However, for those that choose it’s an opportunity to put your foot down and make a plan to do something meaningful on the one day you can have your way.  For my wife Leah and I, on either of our birthdays, we almost always capitalize on the opportunity to go somewhere cool to take photos.  Looking through our Lightroom catalog (our software of choice) shows this to be true.  Every year since I’ve been digitally logging my photos shows a nature photoshoot on February 15th, or at least a road trip within the week.  If I were to have my older 35mm film logged better, I’m sure my negatives and transparencies would also show many images taken in the middle of February.  When it comes down to it, given a choice of how to spend any special day, I'll always opt towards nature and photography. 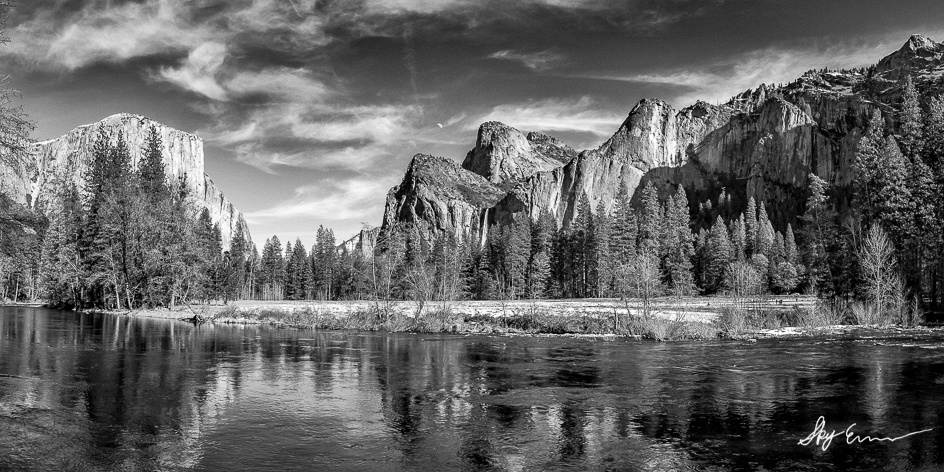 Valley View B+W, A Photograph I took on my birthday in 2016

This February (2020) we didn’t travel far, but we made sure to get out and shoot on the 15th.  We drove the 30 mins it takes to get from Truckee to the East Shore of Lake Tahoe and were rewarded with one of the most spectacular sunsets we’ve ever seen.  The vibrant colors were so intense at one point the whole world, every rock, every stick, branch and pinecone, all were glowing with an inconceivable orange hue.  The color moved fast (as it always does) and I only composed one solid image while the sunset was peaking.  While I wish I had pulled off another image with this dramatic 360-degree lightshow, East Shore Alight, as I've named this capture, is pretty satisfying and definitely the best sunset image I’ve taken at the Lake. 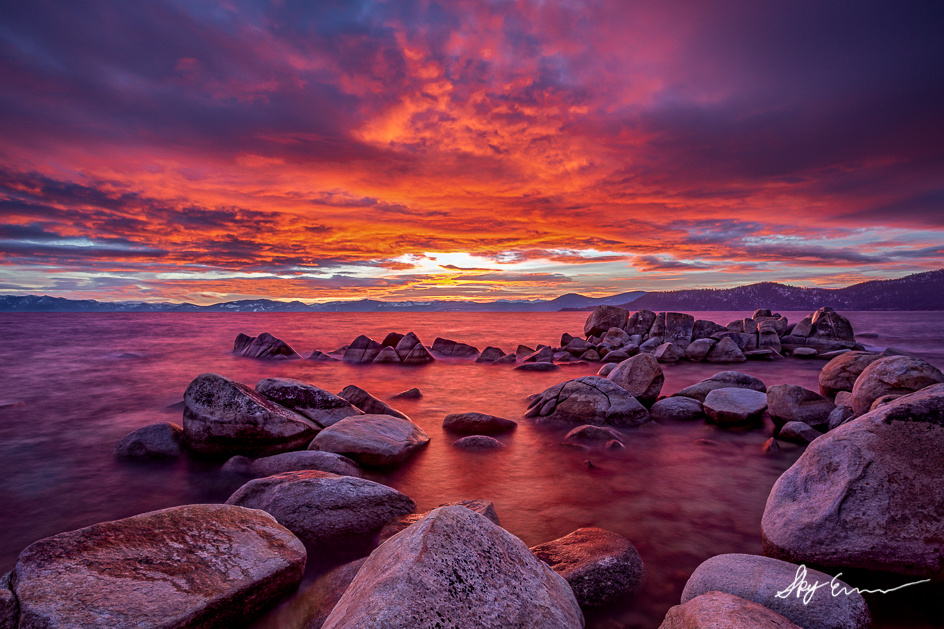 East Shore Alight, Photographed on my Birthday this year in 2020

The most memorable birthday I've had as a photographer occurred in Yosemite Valley in 2016.  Leah and I took our first “photo trip” to the Valley, and of course it was magical!  As the sun came up at Tunnel View, Leah nailed “Yosemite Sunrise,” one of our most popular images to date.  After a fun day of hanging out in the valley, that evening we were blessed to see the phenomenon known as the Yosemite Firefall.  It exceeded all expectations and was truly magnificent!  “Horsetail Fire,” is my best-selling image and my personal favorite. 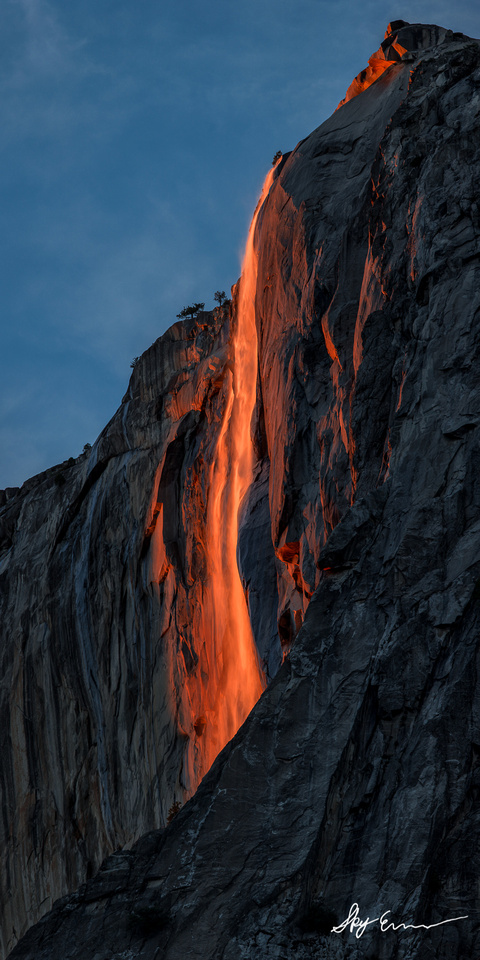 "Horsetail Fire," my favorite and best selling image. Photographed on 2/15/2016 Visits from sea otters (multiple years), hikes through the redwoods and sunsets on the beach have also been a theme for past birthdays.  As long as I can do what I want on my special day, best believe I’ll be making wishes to be somewhere rad with my camera and my wife, enjoying nature’s bounty. 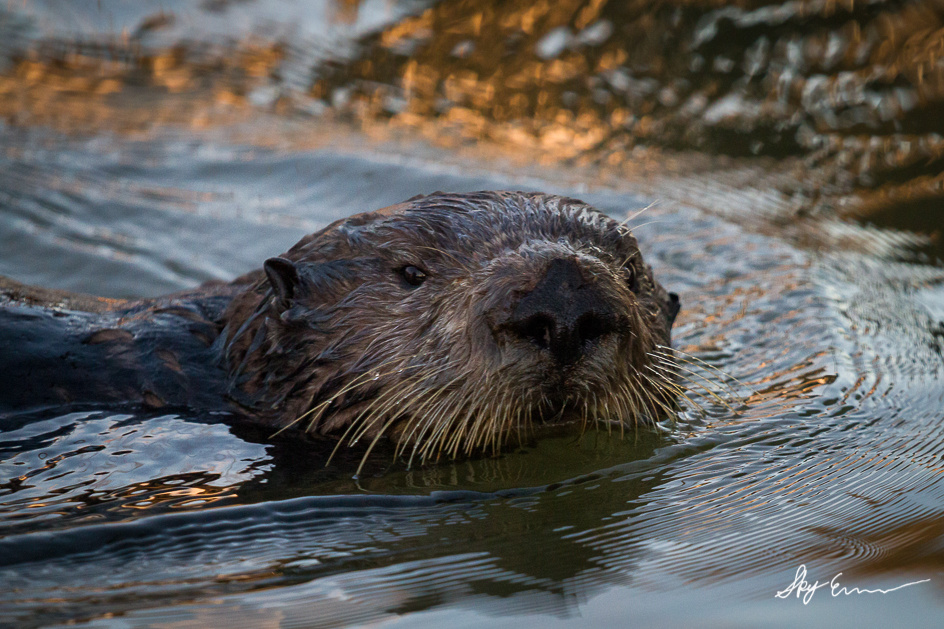 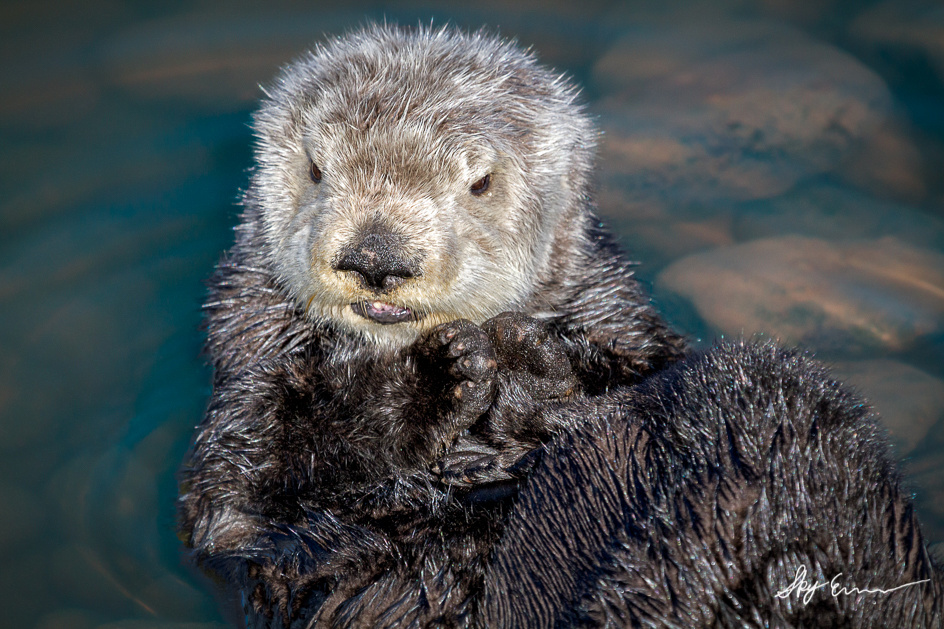 This Sea Otter seemed into being friends.  Photographed on 2/15/2018 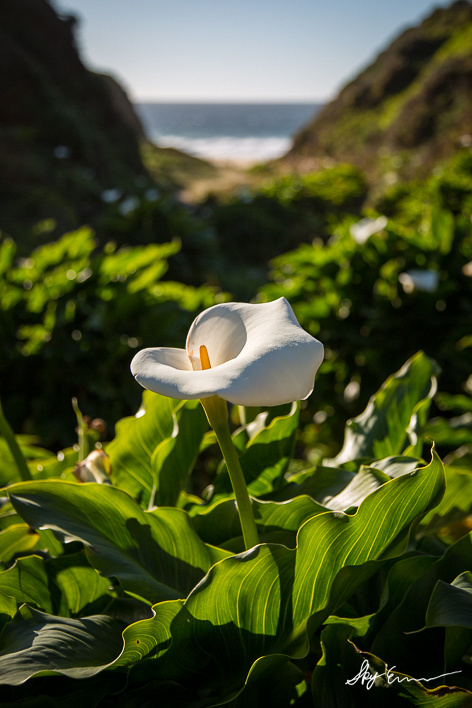 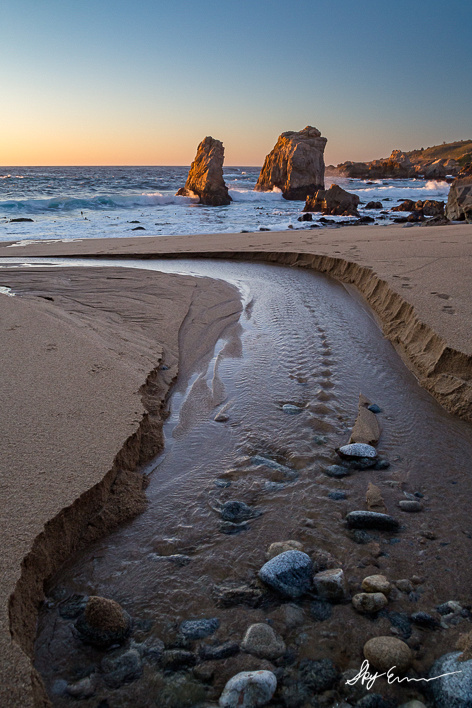 Beautiful scenes on the California Coast, Photographed on 2/15/2018 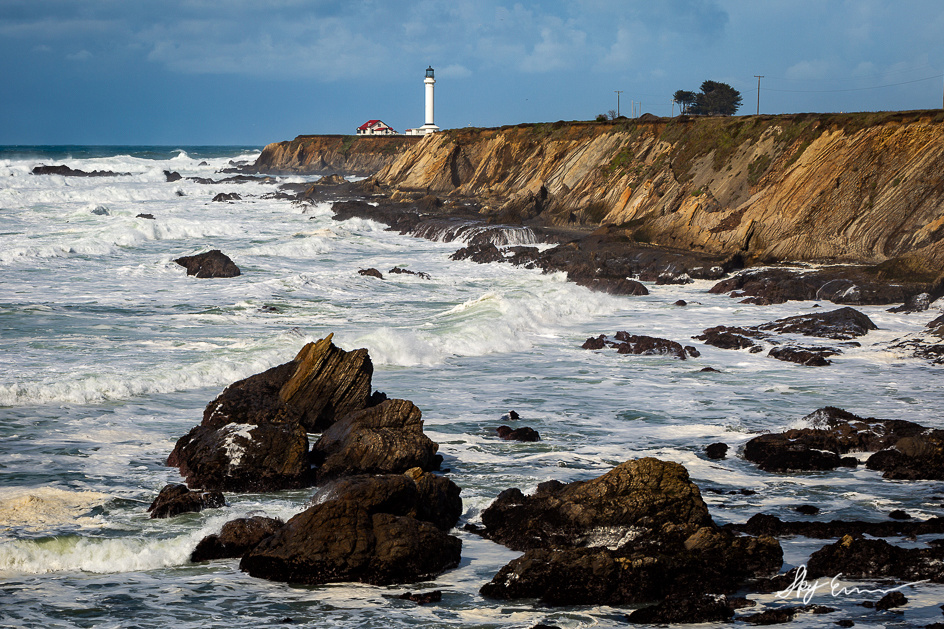